Cameroon: The White Elephant of COVID-19

In Cameroon, the government brandishes miraculous figures: the highest cure rate south of the Sahara, with nearly 94% at the end of August 2020. But between missing donations and empty hospitals, the real miracle is what the powerfuls are putting in their pockets on the backs of the sick.

A shocking image was broadcast on social networks in mid-June: the corpse of an elderly lady in a car, just at the Bertoua Regional Hospital’s gate. Everything suggests that she died of COVID-19, as her husband was diagnosed with the virus and hospitalized. The hospital defends itself by saying that it was too late, and people wait too long before seeking care.

In Cameroon, the government took its time to react, becoming one of the most-infected African countries in April 2020.

Once the pandemic was well underway, the government stepped up to build hospitals at high speed. However, once built, facilities were left empty while others were being dismantled without receiving any patients despite cases numbers exploding.

At YASSA hospital (an approved COVID center), more than 150 cases were reportedly recorded by the end of July. In reality, there were no more than ten people sick with COVID in this health center.

Until the end of July 2020, according to the Ministry of Health’s accounts, Cameroon had 155 COVID-19 Support Units (UPEC) in the biggest cities of the ten regions. The Minister’s document does not detail these hospitals’ real figures, and disaggregated data is lacking.

But while UPEC data shows that less than 30% of beds are occupied, citizens face closed doors when they require health care.

Care remains for a privileged elite. Those who don’t have the right connections won’t get out of their car alive.

While citizens hit a wall when they seek health care, some are lining their pockets.

At the Mbappé Leppé Stadium, transformed into a COVID-19 center, toilet rentals allegedly cost FCFA 100 million per month, a sum that goes straight in the pockets of authorizing officer’s and their relatives.

“Each week that passes are tainted with rumors and facts of opacity, overbilling, collusion and conflicts of interest on the health ministry’s management of the COVID-19 pandemic. “

At the end of July, the company Orca offered 4,000 25 kg bags of rice for Cameroonians hit hard by the end of their economic activity. After their reception by the Ministry of Health, we quickly lost traces of the merchandise. After citizens pressed for answers, the Minister of Health claimed he had handed them over to each of the ten regional governors. To date, no governor has told where the bags ended, but for many witnesses, they were sold in markets.

It will not be the only donation to vanish, as several government cronies captured donations and forbid opponents to provide aid. President Paul Biya’s henchmen want to ensure that assistance does not allow the regime’s opponents to score political points.

On July 29, 2020, the Ministry of Health publicized a list of cash and in-kind donations for fighting COVID-19. This apparent effort to increase transparency was vain; the list did not mention several donors and donations.

There are several shortcomings between the government’s list of national and international donors and the Covid-19 response. On the list of the Minister of Public Health, Manaouda Malachie, published on July 29, 2020, as “Press-radio release n. D13-223”, several donations are missing.

This is the case, for example, with the aid from the African Development Bank Group (ADB) valued at US $ 99,356,590, or a little over FCFA 49,678,295,000. This aid package was approved by the Ministry of the Economy, Planning and Regional Development, and Finance under the name “Covid-19 response Budget Support program (PABRC)”. The Cameroonian government has erased another donation from the French development agency (AFD).  On the digital portal for international donors, we can see a donation of USD 10,836,000, about FCFA 5,418,000,000, under the name “Contribution to the emergency response to the COVID-19 pandemic”.

The portal listed more than 43 projects to fight COVID-19 in Cameroon. The funds allocated to these projects are paid directly to the Cameroonian government through its ministries or other structures: UN agencies, including Unicef and UNDP, government agencies, international NGOs, and their local partners.

The most important donor so far remains the US Agency for International Development (USAID), which supports 16 projects, followed by the European Commission with eight projects. At all, this is more than 14 listed donors supporting Cameroon’s fight against COVID-19.

“From the point of view of total expenditures, the health response has cost over the last five months a total amount of FCFA 20,204,325,314 F” to the State of Cameroon, explained the Minister of Public Health on July 24, 2020, during of a press conference. The press release published five days later speaks of FCFA 21 973 779 873 with the same expenditure items.

Expenses are broken down by item, covering both decentralized and programmatic aspects. In this series of notes, we can touch the logistical aspect of the response against Covid-19 an extra 155 care units (UPEC) across the country. The Center region takes the lion’s share with 82. The Littoral and Eastern regions are next, with 13 each. The Adamaoua region comes last on the list with 3 UPEC for 96 active cases. To date, Cameroon has 3,540 hospital beds for 1,548 active cases throughout the country.

The International Aid Transparency Initiative is a portal for publishing data within the framework of international transparency. The data is published by donors to support local citizen monitoring for the proper implementation of public policies receiving external aid.

And through the figures published on the COVID-19 response site, citizens can see that the disbursements have nothing to do with citizens’ needs, left to die in their car at the hospital’s gate. 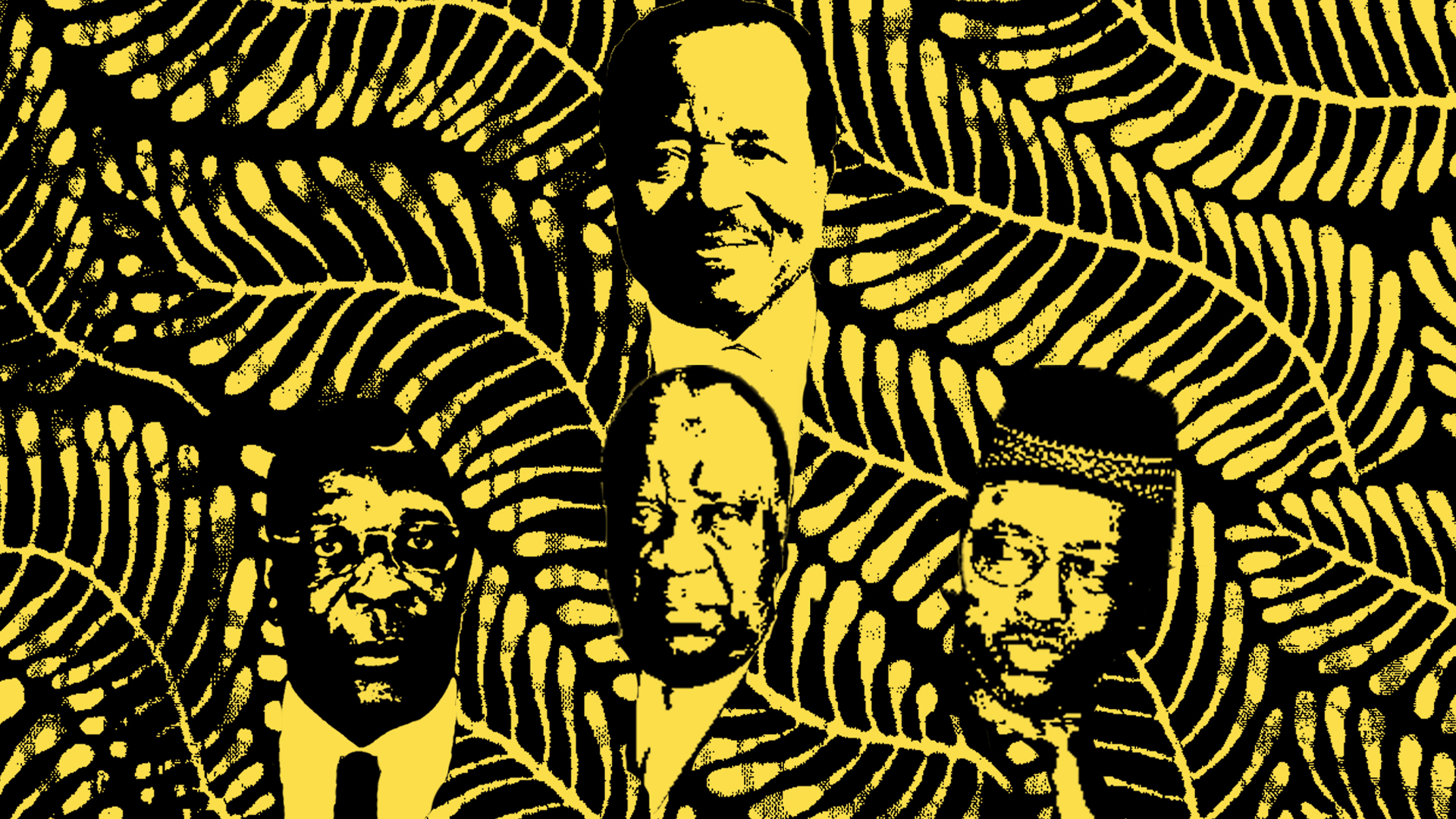 President Paul Biya sits alone on his throne. Over the years, he has secured his position through clientelism, dashing money to a faithful court. When everybody gets their share of the spoils,...